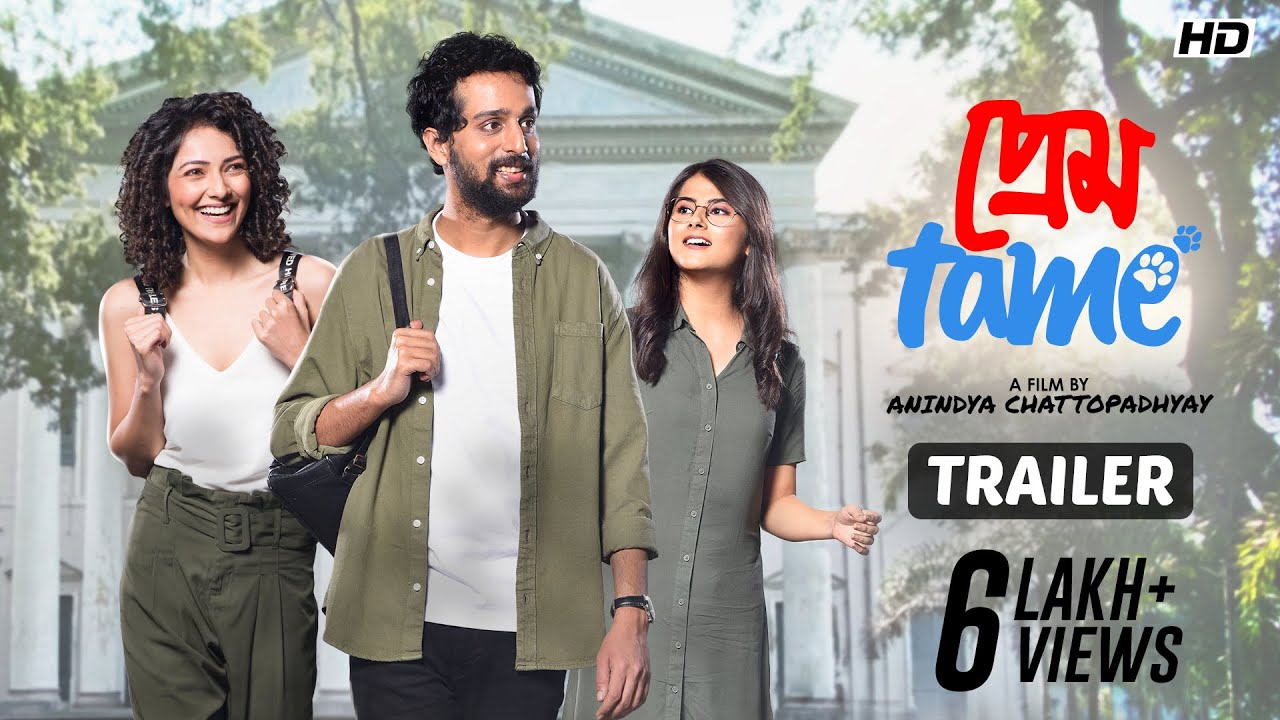 Prem Tame” is a story of a revolution: within a young heart, inside a home, and in society. The story revolves around Pablo, a dreamy eyed college goer, who in the act of expressing his love to his classmate Arshi, gets caught at the centre of a tussle between two warring factions of the students’ union, one blaming him for tarnishing the image of the college, and the other projecting him as a victim of moral policing. As a result of which, Pablo is suspended from the college and Arshi is left off with a warning, followed by her leaving the city next day. During one of the student meetings, Pablo comes across Raji who initially shocks him with her unconventional ways, but he soon finds himself hopelessly attracted to the unconventionally beautiful young woman and her rebellious ways. They soon end up moving in together. Meanwhile, Arshi returns after the exile and the attraction between them rekindles.