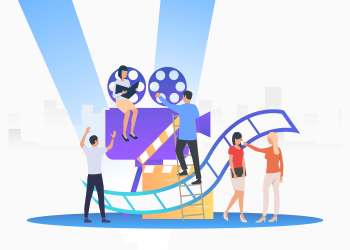 With our trading options the new & un-released films can sell quicker and can get worldwide theatrical distribution. The uniqueness of this concept is that, a film doesn’t require any seasoned distributors. Any company or multiple companies can distribute a film from any part of the world via syndication option.

Users can trade their films with ease worldwide using our Web Application and a Mobile App 24/7 at their convenience. Film Makers can sell films worldwide by click of a button and Film Buyers can go from content discovery to deal in days, instead of months. 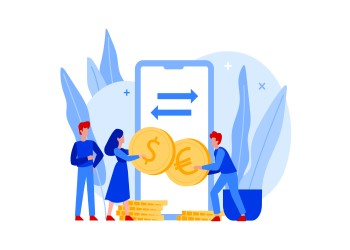 Each Option has its own unique method of trading rights. These options attract
New Buyers
Optimise cinema screens usage
Distribute high demand film
Attract Views to Cinemas
These also helps users including big studios to analyse best release locations, Size of theatrical release, Selling rights instead of distributing, especially in such countries where the box office collections are less than distribution cost