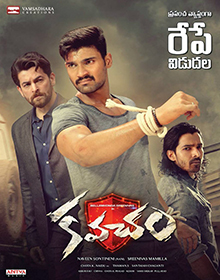 Kavacham (transl.?Armour) is a 2018 Indian Telugu-language action thriller film directed by Sreenivas Mamilla. This film also marks the directorial debut of Sreenivas Mamilla. The film stars Bellamkonda Sreenivas, Neil Nitin Mukesh, Kajal Aggarwal, and Mehreen Pirzada in the lead roles.[1][2] It also marks the Telugu debut of Neil Nitin Mukesh, who primarily works in Hindi films. The narrative centers around Vijay, a Vizag-based police officer, who becomes a fugitive after being framed for a kidnapping, and must race against time in order to get his name cleared and catch the actual perpetrator. The film released theatrically on 7 December 2018. Following the mixed reception, it became a commercial failure.[3] It was later dubbed and released in Hindi as Inspector Vijay in 2019. Inspector Vijay saves a girl from goons and finds out she was going to elope with her boyfriend. He drops her at the rendezvous and, while waiting for her boyfriend, starts telling her about how he fell f 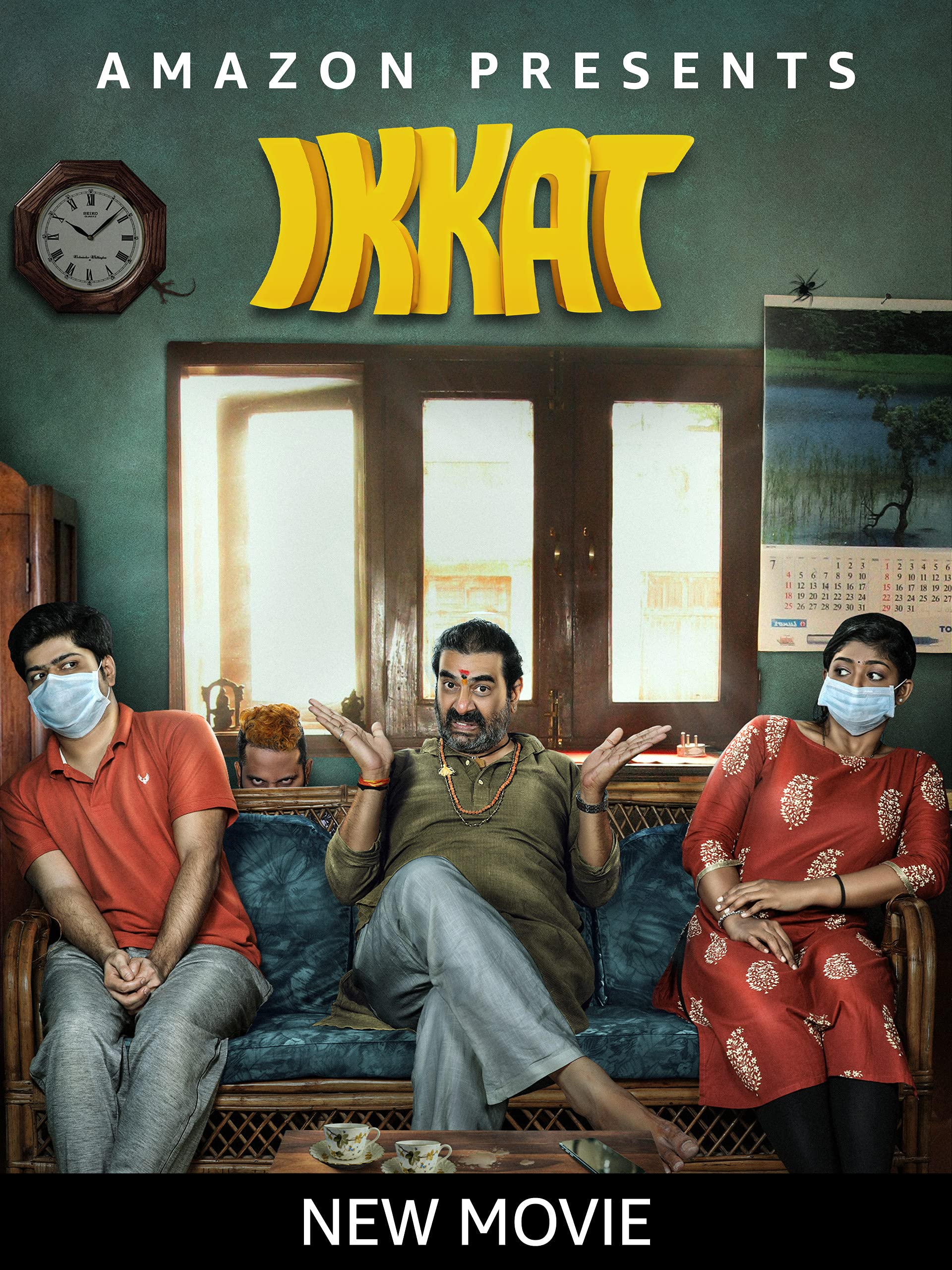