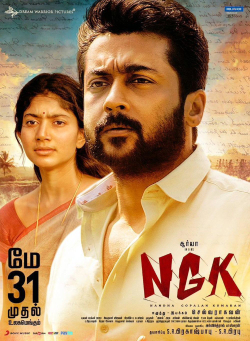 NGK (an abbreviation for Nandha Gopalan Kumaran) is a 2019 Indian Tamil-language political action film written and directed by Selvaraghavan.[1] Suriya, Sai Pallavi, and Rakul Preet Singh play the lead roles while Devaraj, Ponvannan, Nizhalgal Ravi, and Rajkumar play pivotal roles.[2] Yuvan Shankar Raja composed the music and Sivakumar Vijayan was the cinematographer. The film was produced by S. R. Prakashbabu and S. R. Prabhu of Dream Warrior Pictures.[3] Pre-production and principal photography commenced in January 2018. The film was released on 31 May 2019 to polarising reviews although Suriya's performance was praised Nandha Gopalan Kumaran is a social worker and good doer, specialised in organic farming. He has a huge support from the youngsters in his village who were inspired by him quitting his high-profile job for serving his country. He lives with his mother Viji; father Ramanan, a former military officer; and a possessive wife, Geetha Kumari, who is a major strength for h 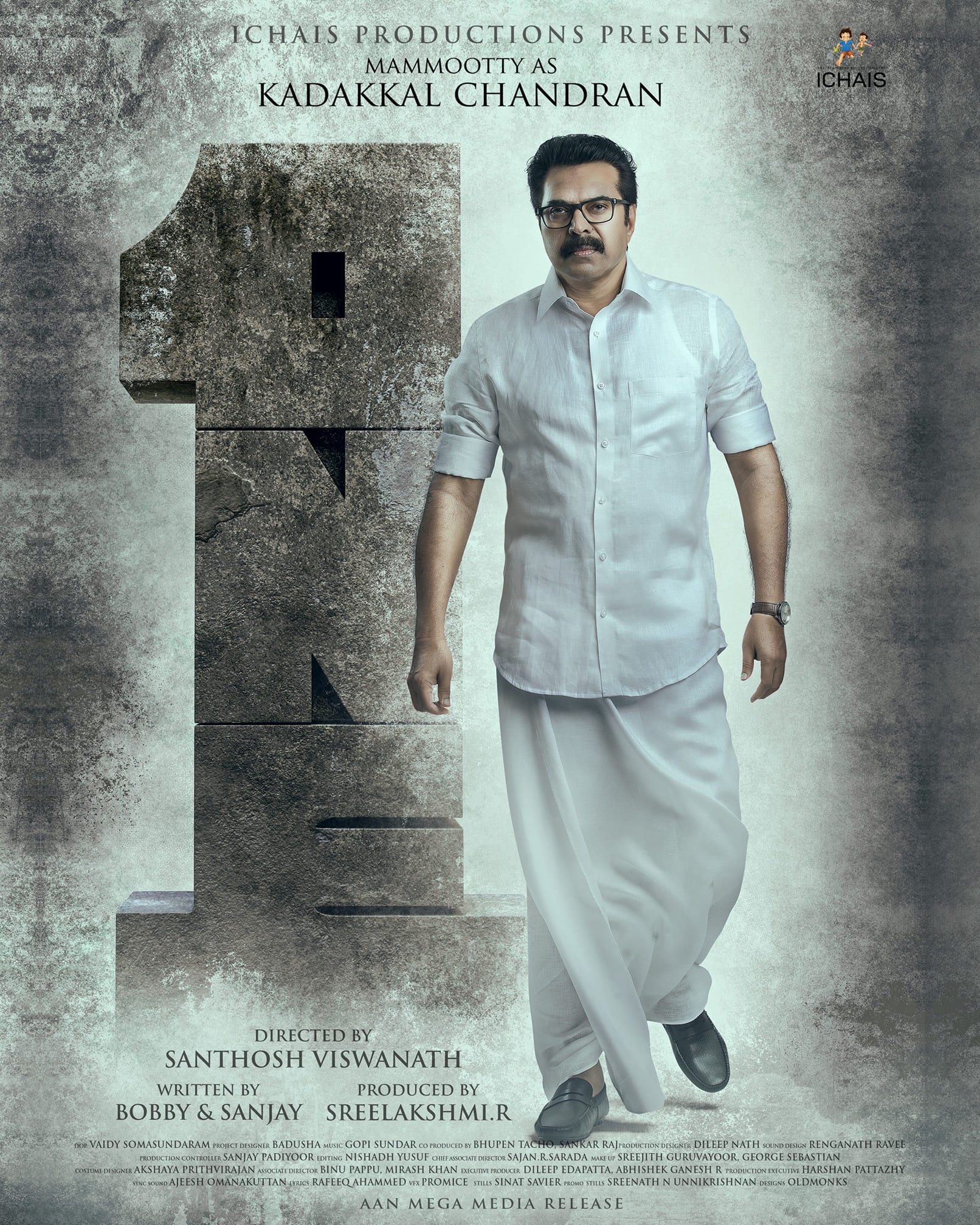 Game Over is a 2019 Indian psychological thriller film directed by Ashwin Saravanan. Produced by YNOT Studios and Reliance Entertainment, the film stars Taapsee Pannu as a woman with PTSD who is... Read More

Kadaram Kondan (transl.?Conqueror of Kadaram) is a 2019 Indian Tamil-language action thriller film directed by Rajesh M. Selva and produced by Kamal Haasan. The film stars Vikram in the lead role and... Read More

Kanaa (transl.?The dream) is a 2018 Indian Tamil-language sports drama film starring Aishwarya Rajesh, Sathyaraj, and Darshan, with Sivakarthikeyan in a supporting role. The film is written and... Read More