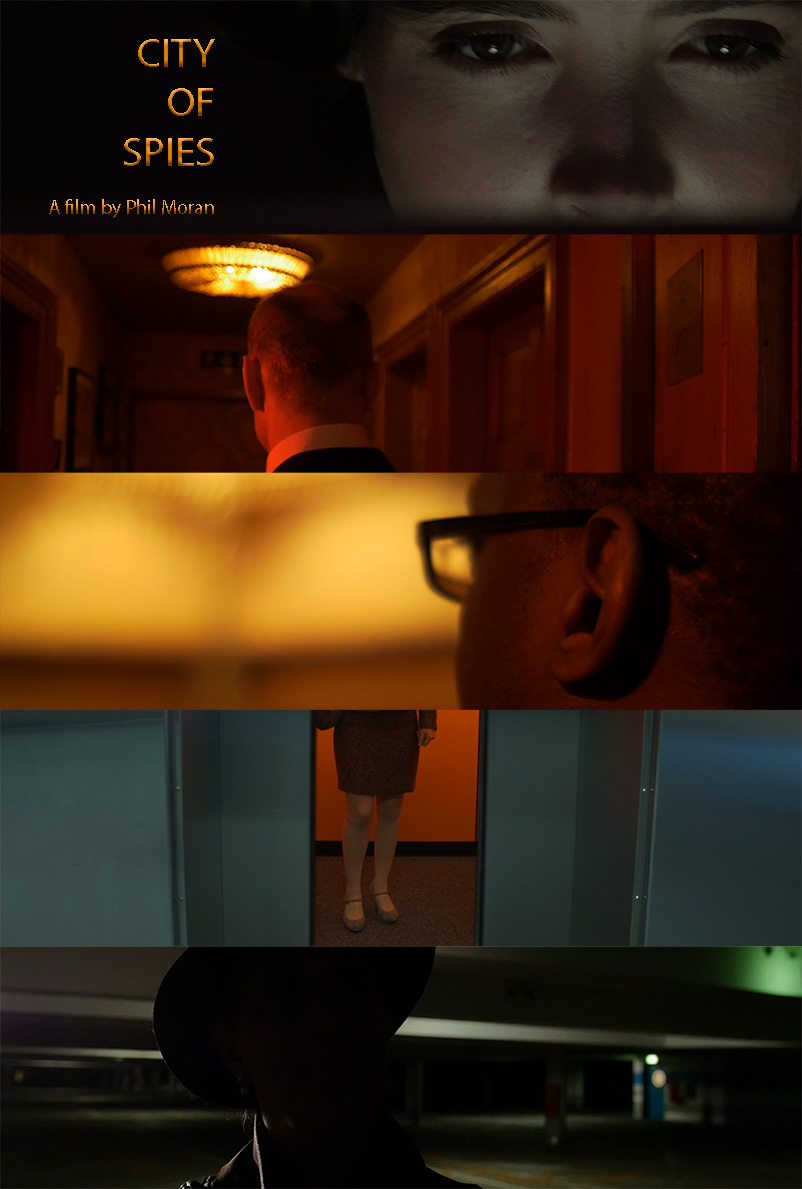 Kindra, a 21 year old politics student in Vienna, has taken on the spying activities of her parents who have disappeared. Kindra steals UN secrets and sells them anonymously over the internet. Her buyer, Hal, is suspicious that his usual source has been replaced by an imposter and is investigating a list of potential suspects. Unfortunately his boss won’t give him the resources he needs, so his work progresses slowly and he has to rely on some inept helpers. When Kindra loses access to the UN, she persuades Hal to pay her in advance for the recording of a high level meeting that she does not possess. The deception triggers an all out hunt and it’s only a matter of time before Hal and his organisation get to her – unless the other side get to her first.

Cast & Crew of City of Spies

An enhanced version of the globally acclaimed live music show Vivaldianno. A new visual concept surpassing the original project created by the Czech musician and composer Michal Dvorak, member of the... Read More

?MUCHA show is a multimedia story about the struggle between creativity and destruction, which takes place against the background of the life and work of the world-famous painter, graphic artist,... Read More

Corinne, the daughter of a World War II refugee, searches for the truth of her family's Polish past. Uncovering Jewish roots, she is pulled into a complex journey revealing star-tiling revelations... Read More

Wonders of the Sea 3D

Armed with cutting-edge 3D technology, French ocean explorer Jean-Michel Cousteau and his adult children explore the ocean and learn about what puts it at risk.

Kindra, a 21 year old politics student in Vienna, has taken on the spying activities of her parents who have disappeared. Kindra steals UN secrets and sells them anonymously over the internet. Her... Read More

A beautiful, reckless woman joins a secret club whose sinister but brilliant premise seems to provide the solution to her problem. But when she falls for a haunted young soldier, his desperation to... Read More

Four lifelong friends head to a remote lodge for a weekend of fun. What begins as an idyllic retreat quickly descends into a fight for their lives when a local Pagan cult offer them up to their... Read More

When Eric (Kevin Leslie) pays Veronica (Olivia Moyles), an escort, for sixty minutes of her time, he thinks he will be able to convince her to leave her work. Veronica is no wallflower though, and... Read More

Two sisters living separate lives on different continents are reunited on a Mediterranean Island. The two barely have time to bond and revive family ties as Kate, the elder, meets a group of locals... Read More

Suspense and horror on the set of a cheesy reality show. Some will do anything to win, opening doors to ungodly evil. Who will win? Who will survive? David Chokachi, Stephen Baldwin and Snoop Dogg... Read More