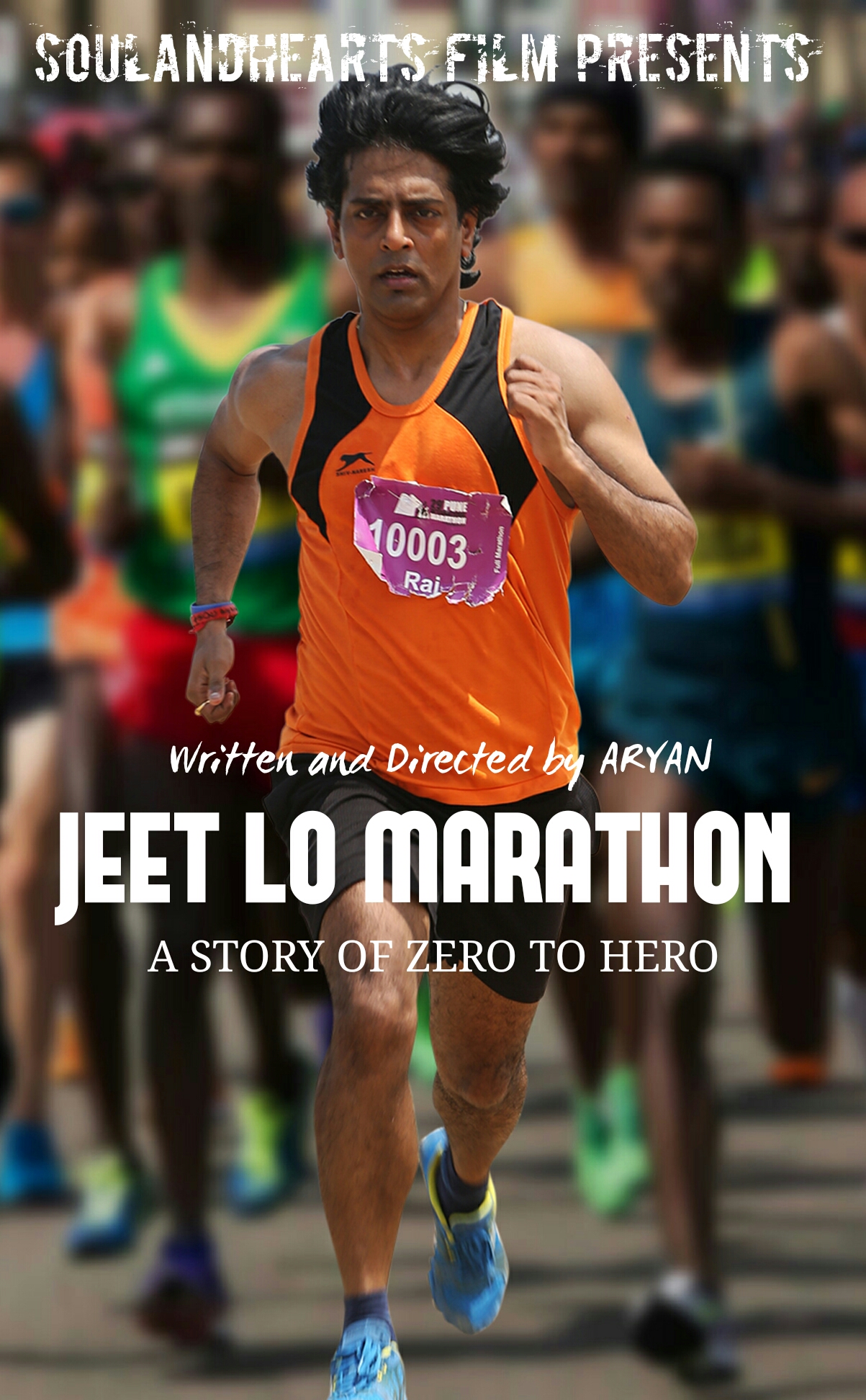 Jeet Lo Marathon, is an inspiring love story which deals in discovering one's internal strength and achieving the impossible. One liner - A man runs a distance of 42.195 kms to win back the love of his wife, instead he falls in love with himself. This extraordinary feature film is directed by debutant ARYAN. Aryan himself is a marathoner. In his story telling, he has gathered all the experience of becoming a Marathoner and portraying the same in an incredible story. The main leads have been played by Aryan, Ankita Bahuguna, Anjani Kumar Singh and Preena Jhamb. The film also introduces South African Super Model Chandre Meiring in an important role. The film has been shot in Pune International Marathon, Satara Hill Marathon and Thane Varsha Mayor Marathon. The major locations of the film are Lucknow, Mumbai, Pune, Thane, Virar, Matherun and Mauritius.

Story of a newly posted doctor in a rural villages and the challenges she faces specially from the quacks,who plans to throughout her by any means.

Mayra's friends are enjoying loud music, wine and food. Suddenly a man enters the house and kills everyone except Mayra who has noise phobia. Police investigates and finds out the killer and his... Read More

Chinki comes to Mumbai in search of the job instead falls in love with her neighbor Sajan. Flirty Sajan seduces her and dumps her. Broken-hearted Chinki takes revenge with her roommate Malika to... Read More

Sultanat The War for Power

Sultanat is India's first web series which gives you suspense, thrill and an eternal vibe of romance.  Bro is the story of 2 best friends and their daily life... They both are room mates and share... Read More

"The story revolves around 2 couples Radha & Ekash, Raghav & Sabeena whom are struggling to make their relationship better but fell for each others ex’s Story also showcases the struggle of Chuchu... Read More

A man on the cusp of taking his own life. A taboo affair. Betrayal of the highest order. A journey through the 180 mystical ghats of Varanasi - chance encounters with enigmatic strangers. An... Read More

"A bond undefined. Chai is an expert inspired by Rabindranath Tagore’s short story “Postmaster”. A caressed story between a busy lifestyle and a roadside tea world that reminds you of the bond... Read More

Tau Seth is a Kingpin; engaged in human trafficking. He kidnaps children and supplies them to various parties and people. His wife Nirmala and son Samar both scare of him as he treats them very... Read More

Jeet Lo Marathon, is an inspiring love story which deals in discovering one's internal strength and achieving the impossible. One liner - A man runs a distance of 42.195 kms to win back the love of... Read More

NOTE: Buy Non-Theatrical Film Rights at moovicart.com Yash falls in love with Natasha but is not able to profess his feelings to her. A few years later, he stalks and kidnaps her. Will they fall... Read More